I’ve got big – nay, HUGE news to share. We reached a big ol’ milestone around here last week and I’m pretty excited about it: believe it or not, the Wily Hound hit 100 posts!

That’s right, TWH has been wilin’ out for 6 months and 100 (well, more like 103 at this point) posts. It has flown by and I was shocked when I saw the stats a couple of weeks ago that showed that we were creeping up on the big hundo.

I thought it would be nice to take a trip down memory lane and revisit some of the Wily posts that have popped up during the short (but feisty) life of TWH. And since it’s graduation season, the committee agreed that it would be best to do it up yearbook style. After a long and arduous voting process, here is a list of this semester’s superlatives – click on the links in each category to see the full posts.

Grab a tissue, it’s about to get downright reminiscent up in hurr.

Cutest Couple: Brody and Maggie! (seen here) Maggie came to stay with us while for a few days and she and B were completely adorable together when they weren’t wrestling or biting each others faces. 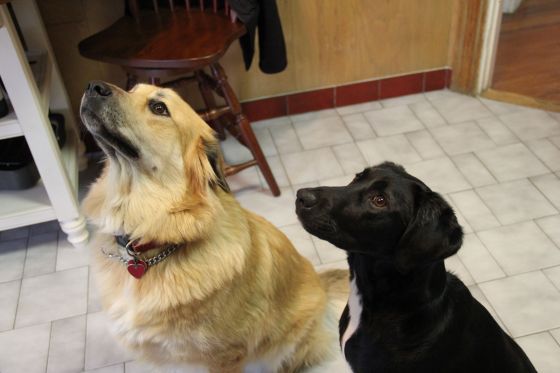 Best Dressed: These folks, who obviously know how to dominate a Christmas card. 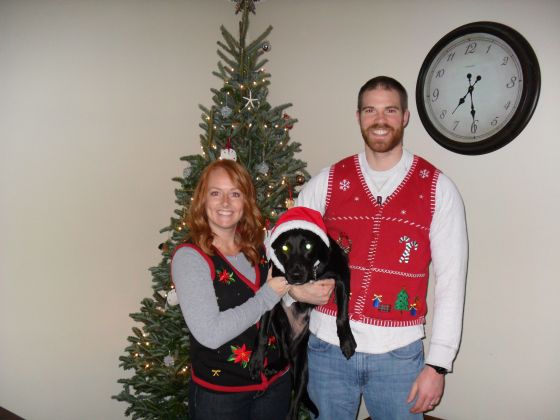 Runner up: Riley, who rocks accessories harder than any other hound out there (as seen here). 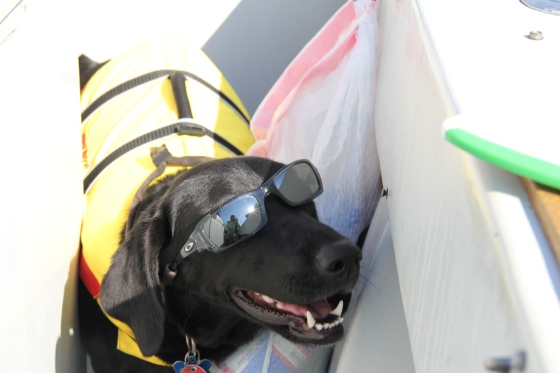 Class Clown: This guy, who loves playing tricks almost as much as he loves eating cheese.

Most Likely To End Up In Prison: Me, after Justin tried to get me arrested 2 days into our marriage. Read more here.

Most Traumatizing: This post, which recounts the time we drove to Florida and B almost had 14 strokes. 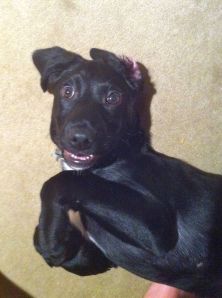 Toughest: Justin, for completing the Tough Mudder in Vermont (more on that here).

Runner up: Me, for not resorting to thievery to get out of the Hyannis Half Marathon (more here). 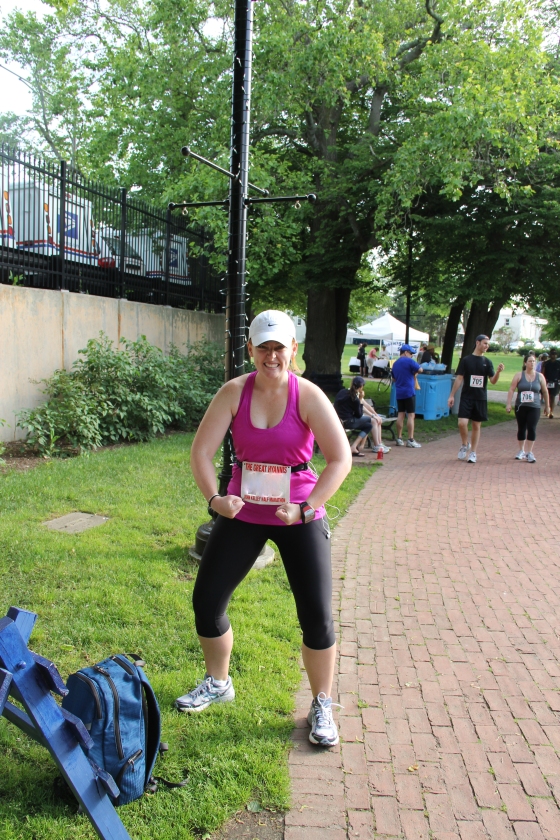 Most Likely To Win An Emmy: Not us, despite our best attempts at acting like 1950’s Housewives (watch here). 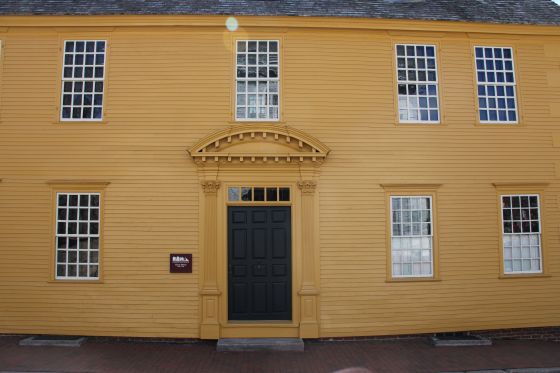 Most Likely To Succeed (…at selling manure): My sister and me, who decided that if it came down to it, we could totally sell manure to fund our mother’s miniature horse addiction (read more here).

Athletic (Animal Category): Brody, seen here, for showing us his tips for staying in tip-top shape.

Most Athletic (Food Category): The cupcakes that helped soften the blow of the Pat’s Superbowl loss this year (as seen here).

Most Gatorific: This post, where Justin and I went to Florida to visit his mom and ended up with a deal with the Discovery Channel for a new reality show called Gator Spotters! (coming in the fall on Tuesdays, 9pm EST)

Most Awkward: Another multi-way tie!
-Me, kickin’ ass and takin’ names at my first job out of college (here and here)
-Me, going for a quick lunchtime jog in my work clothes (here)

Most Life-Changing: This post. Alternate title: Most likely to get stuck in your head for 4-5 months.

Most Contemplative: Brody, seen here reflecting on life and love and everything in between.

Runner up: The mediating lemur, as discussed here.

Biggest Tearjerker: This post, where we looked at how our wee pup has grown from a tiny little baby to a…slightly larger baby.

Smokin’ Hottest: This post, when Justin ended up in the hospital after an unfortunate turkey-smoking incident. On Christmas, no less!

Most Wily: This hound here

Runner up: This hound here 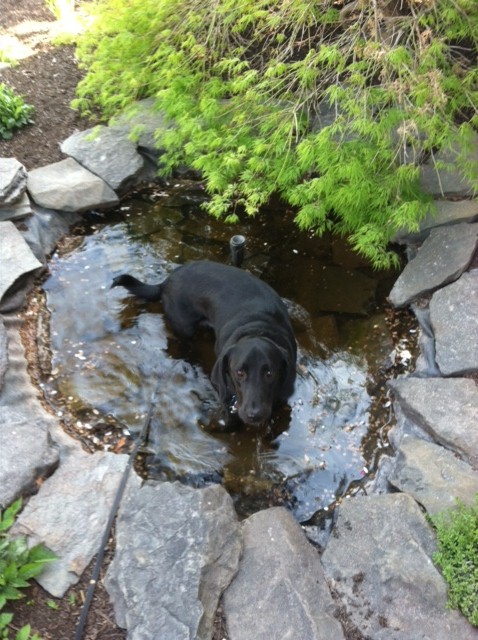 Phew, there you have it. I hope you all enjoyed this little stroll down memory lane!