The day of our wedding turned out beautiful, despite an unwelcome guest trying to bust the party.

His name was Earl and he was a hurricane.

We started hearing about the hurricane early on in the week and as is the case with hurricanes, it was kind of 24-7 news coverage and reports kept getting more and more dramatic. There were storms on the Friday before we got married and since we were down the Cape on the water, a lot of establishments boarded the windows and a lot of people left the area. We battened down the hatches and waited it out and it turned out to be a beautiful weekend (albeit a little windy).

As promise, here is a post of mostly pictures since I’ve been so wordy the past few days. 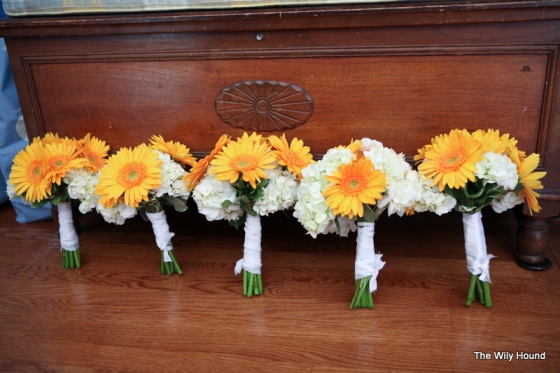 Funny story about the bagpiper – he’s from my hometown and my mom saw him playing on Saint Patrick’s day in front of the elementary school that his kids attend. She asked him if he did weddings, he said yes, and he came down and played as people entered the church. He did such a great job and we loved having him there.

So much so that we forgot to pay him.

There was some sort of mix up with the envelopes with the vendor’s money and his just didn’t make it into the right hands. Or any hands, for that matter. I got a very polite phone call from him the day we were leaving for our honeymoon, thanking us for having him and saying what a great day it was. Oh, and that he hadn’t technically gotten paid for playing. No rush, just whenever we get the chance, maybe we could look into sending him some cash. You could tell that it was probably a brutal phone call for him to make and we were mortified, so my mom rushed over to his house to drop off the money.

That’s how we roll. 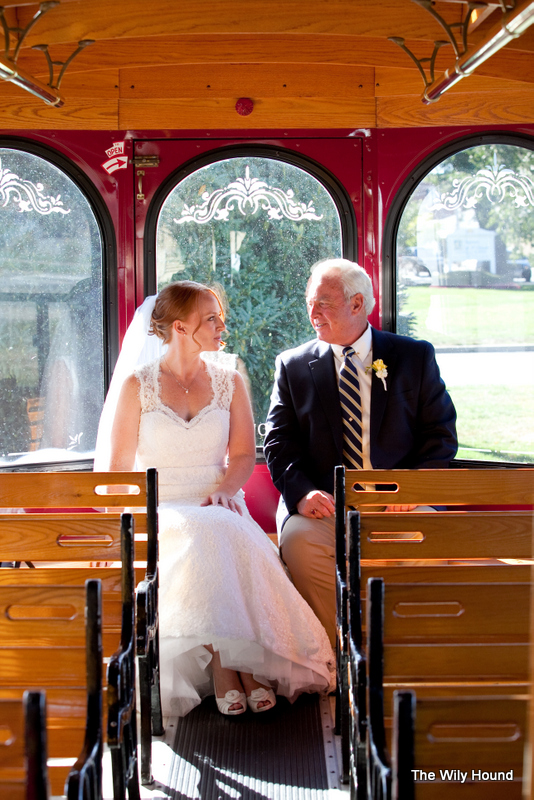 Funny story about the trolley driver. He was great and personable and helpful and we loved him.

So much so that we forgot to tip him.

There was a mix up with the envelopes yadda yadda yadda and we didn’t realize it until we got home. My parents were back in the area the next weekend and happened to see him parked out in front of another church waiting for the ceremony to end and went up and handed him the envelope with the tip in it. They said that he looked at them like they had 7 heads.

We are just the worst.

And now back to your regularly scheduled program. 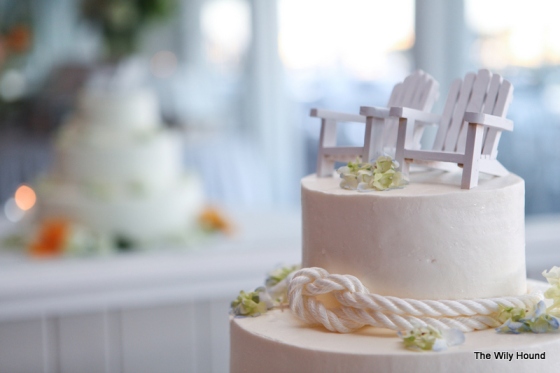 It was a great day. Thank you for giving me an excuse to look back through the pictures!