On Thursday of our Ireland trip, Justin and I packed up and headed over to Kenmare to start our drive around the Ring of Kerry. The Ring of Kerry is a scenic drive that takes drivers along the Iveragh Peninsula and passes through towns like Sneem, Waterville, Cahersiveen, Killorglin and Killarney. It’s a fantastic way to some of the beautiful beaches, cliffs, farmland and historic sites of Ireland.

We had done a little research and the popular opinion was that since the RoK is a big destination for tourists, you should start early and drive the ring counter-clockwise. Some of the roads along the route get really, really narrow and if you’re going with the flow of traffic, you won’t have to try to pass as many cars and tour buses. We had also heard that you should devote 2 days to the Ring of Kerry so that you can take in all of the sites, but we were fine with 1 day. We started the route around 11 (so probably not as early as we could have, but what can ya do?) and got to our ending point of Killarney around 6 and we felt that we got our full RoK experience. On the other hand, we didn’t really see many other cars or tour buses, so we didn’t lose any time getting stuck behind anyone.

Read all about it! 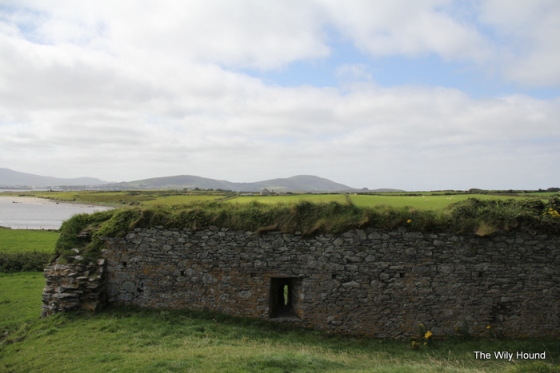 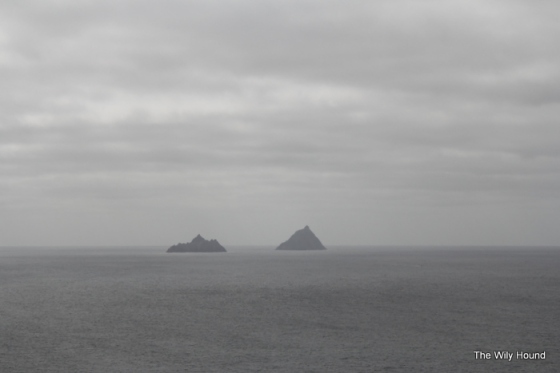 These cliffs were beautiful, but I’m pretty sure that we got hoodwinked at this place. I had read in the guide book that at some points on the RoK you will be approached by someone who tells you that your car can’t go any further and that you can park there for a couple of Euros, but to not believe them because your car can, in fact, go further. I told Justin about it so that he wouldn’t be surprised when I peeled away from a nice Irish stranger alerting us to driving dangers.

Sure enough, after following a sign for “Most beautiful cliffs in Kerry” we took a turn onto a side road and got flagged down by a guy in a fanny pack, telling us that we couldn’t go any further and could pay to park there. I completely panicked and whispered to Justin to give the guy money for parking. He tried to explain to the guy that we would find somewhere else to park but my panic grew stronger and so did my whispers. We paid the guy and parked, and to say that Justin was unimpressed with my willpower would be an understatement. 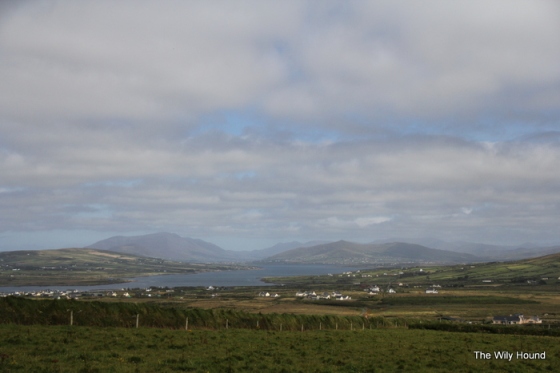 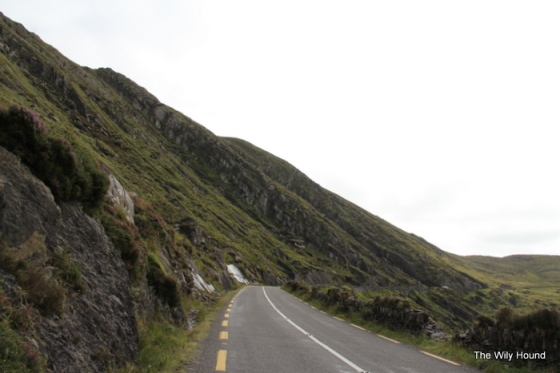 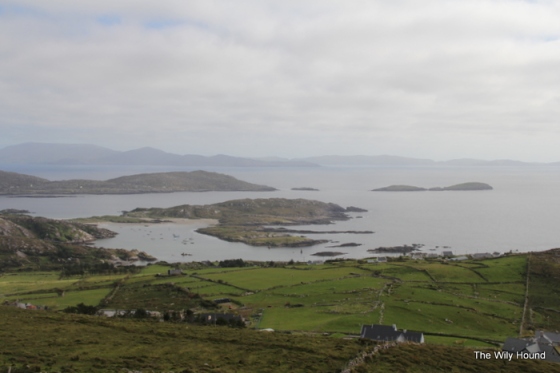 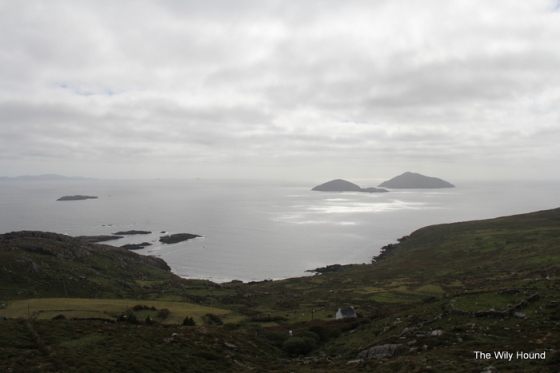 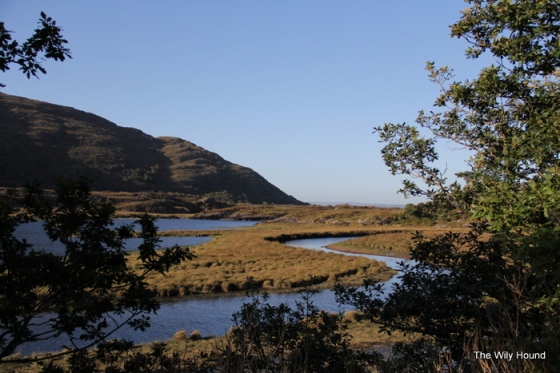 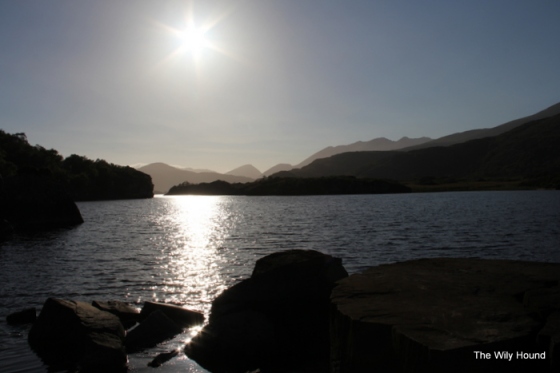 We had booked a night at a hotel in Killarney while we were still in Cork so we headed over to drop off our gear and then we hit the town. 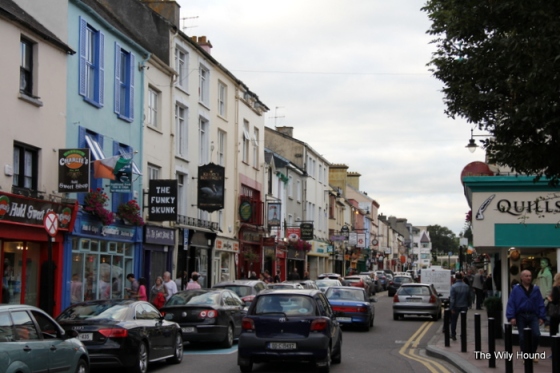 It took us about 10 minutes to decide that we wanted to stay in Killarney for the rest of our trip. If you look in one direction, you see beautiful churches and colorful storefronts and if you look in the other direction, you see Killarney National Park or farmlands. There is a town center that is busy enough to be fun but not so busy that it feels like a big city. Plus, there are more pubs than you can shake a stick at. Plus plus, Murphy’s Ice Cream of Dingle’s other location is in Killarney….so yeah. Book it.

After some dinner and pub hopping, we hit the hay to rest up for the next day’s activity: hiking in Killarney National Park! More to come!