Years ago, Justin and I were grabbing dinner in a pub near my hometown and we were approached by a guy who I suspect had been tossing ’em back for a couple of hours. The guy apologized for being a pest and hemmed and hawed for a bit before gathering the courage to ask for Justin’s autograph. We both stared blankly at him for a minute before Justin asked him why he would want his autograph, and the guy replied, “Well, because you’re Tom Brady, and I’m a huge fan.”

Justin was mortified and immediately started trying to set the record straight, but the guy had a hard time hearing him over my insistance that Justin was indeed Tommy B. The guy refused to believe that Justin was a lookalike and eventually Justin had to just tell him that he wasn’t in the mood to sign any autographs and that we didn’t want to cause a scene. The guy walked away disappointed and has probably spent the past 5 years telling everyone what a jerk TB is.

If you’re reading this (and I’m sure you are): we’re sorry for sullying your name, Tom.

I couldn’t have been more pleased with the whole thing though, mostly because I assumed that if the guy thought Justin was Tom Brady, he must have also assumed that I was Gisele Bundchen.

I usually bring this story up every time we watch a Patriots game, and I usually don’t get any further than, “Remember that time…” before Justin shushes me and turns red, and then I laugh for 45 minutes. It’s one of my main reason for watching football. You might have guessed that I’m not a diehard football fan, but I’ll tune in if the Patriots are playing; since they didn’t make the cut for the big game on Sunday, I will be watching for the following 3 reasons:

Since I suspect that there are others out there in the same boat as me, I thought I would share some of my go-to football watching recipes for anyone looking for a snack for Sunday. Feel free to share some of your favorites in the comments section. Have a great weekend! 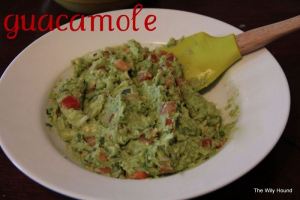 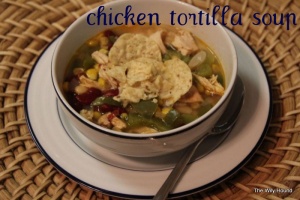 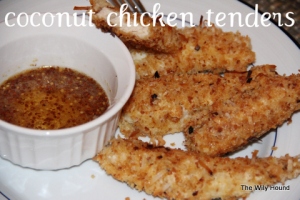