Hey folks! I hope everyone had a great weekend…and Monday and Tuesday.

Personally, I am still working on getting my act together this week. I’m not sure where the past 2 days have gone but I’m pretty sure it has something to do with changing the clocks this past weekend. I haven’t really nailed down how I can blame my disorganization on that, but I’m working on it. I’m also having trouble thinking of ways to segue (that word always, always looks misspelled) from one point to the next at the moment, so I’m going steal a move from last week’s playbook and use bullet points instead:

This picture doesn't have anything to do with what I'm writing about (and isn't even current) but there have been a lot of words in this post without any pictures and I don't want to lose the audience. 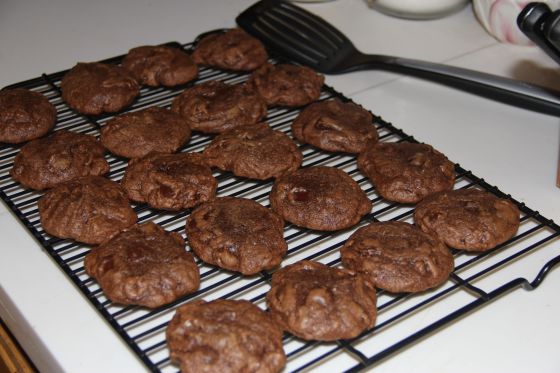 and then had to hide them from Justin (per his request) and ration them out to him so that he wouldn’t house them all at once like he has been known to do in the past. They are currently residing in an undisclosed location alongside what’s left of the Girl Scout Cookies that I mentioned last week (again, per his request).

Well, true to form, they went ape and chased each other in circles for a few hours while the humans had an impromptu cookout. PJ made beans in a can on the grill, which I thought was remarkable, and we talked about how great it was to be sitting outside comfortably in mid-March. B was so tired when we got home that he couldn’t even flip his ear right-side-to: 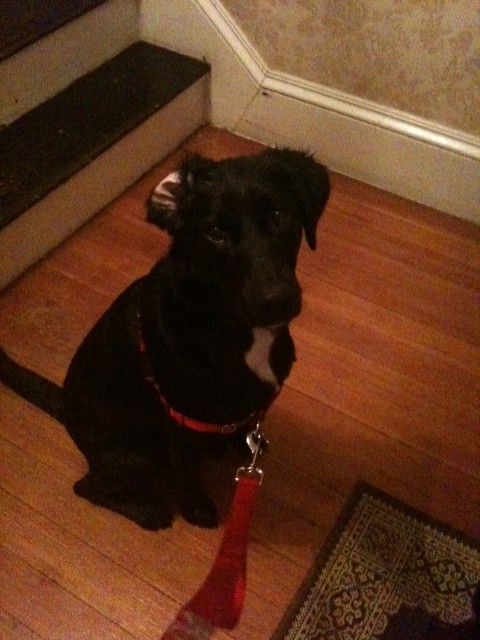 (IPhone picture. You can see his ear, that’s all that really matters.)

One thought on “I’m On To You, Daylight Savings…”