I had an entire post written out about Brody and a pineapple and somehow it got deleted. I think that everyone can relate to how annoying it is when stuff like that happens, mostly because it’s probably as a result of something that you yourself have done but you certainly don’t want to admit it. You know, like when I accidentally (obviously) deleted every last picture from my computer – apparently if you have the “pictures” folder highlighted and press the “delete” key by mistake, that’s that. No going back from there. Personally I think that there should be a pop-up asking if you’re sure you want to delete them, but what do I know?

Anyways, back to B and the pineapple post. Once I realized what the computer (not me, the computer) had done, I wanted to go all sorts of ape on it, Office Space style.

note: the song in this clip has some salty language. Cover your ears.

Justin gently suggested that I not do that, so I just raged around the house for awhile, thought about rewriting the whole thing and then decided that it was too late and that I would post about some things that make me happy instead.

Happy thing #1: Photo shoots with Brody
It was unseasonably warm last week (around 85 degrees) and B and I went for a walk. He did NOT see this weather coming and he was pooped by the time we got home, which is probably the only reason he allowed this photo shoot to take place. 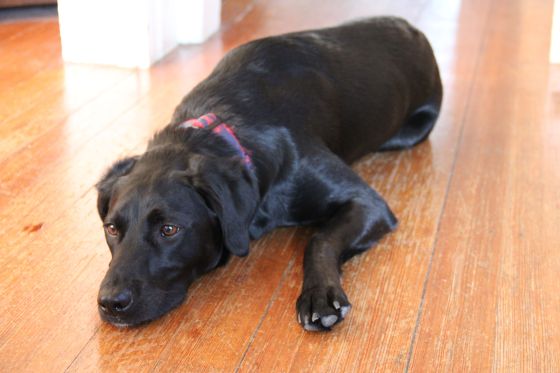 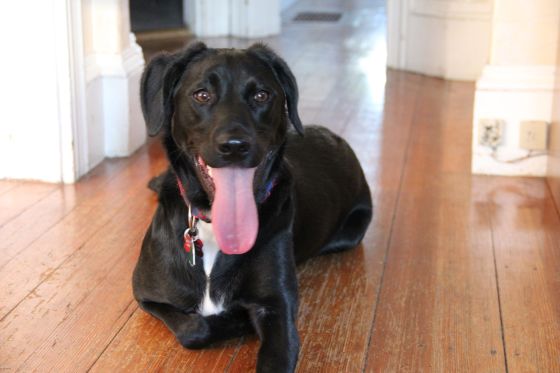 Happy thing #2: Flowers are blooming!
Along with the unseasonably warm weather came some flowers. They’re lovely. 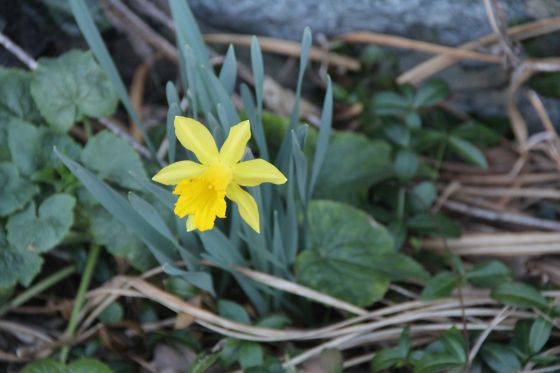 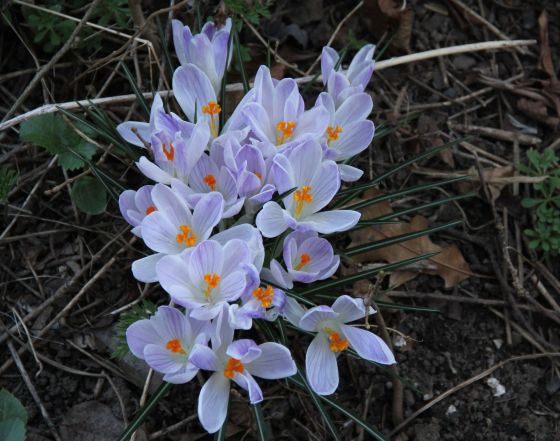 Happy thing #3: The Hunger Games movie! And friends!
I went to see the Hunger Games movie with some friends tonight. My friends make me happy because we always laugh a lot when we’re together, so that’s neat, and the movie made me happy (well, and sad, but happy overall) because it was awesome. They did a great job staying true to the book and with the casting. I cried no less than 3 times and my friend Jess, who had already seen the movie, laughed at me no less than 3 times. I trust that you have all read the series since I mentioned it yesterday, so your next assignment is to go see the movie.

Happy thing #4: This video of a dog wearing boots

Brody’s birthday is coming up and something tells me that he would like some boots. They look so natural on a hound, don’t you agree?

2 thoughts on “Rage, Flowers and a Dog Wearing Boots”